Today marked the first time I found myself scared by a rain event in Houston.

My first hurricane was Alicia in 1983. I don’t remember much from it except for the stars of duct tape across my bedroom windows, and looking over the destruction wrought upon a neighbor’s weeping willow while the storm’s eye silently passed.

I was spared the devastation of Tropical Storm Allison as I still lived in Sugar Land at that time.

My first true hurricane experience came with Ike. I remember watching the a freight train of rain barrel down the street in front my house. I remember the glow of my phone’s screen as I watched the eye of the storm creep slowly by mere miles from my location. I remember the utter destruction it left in its wake not only in my neighborhood, but all around Houston. I also remember the great outpouring of goodwill from my neighbors, eager to pitch in to help each other in our time of need. 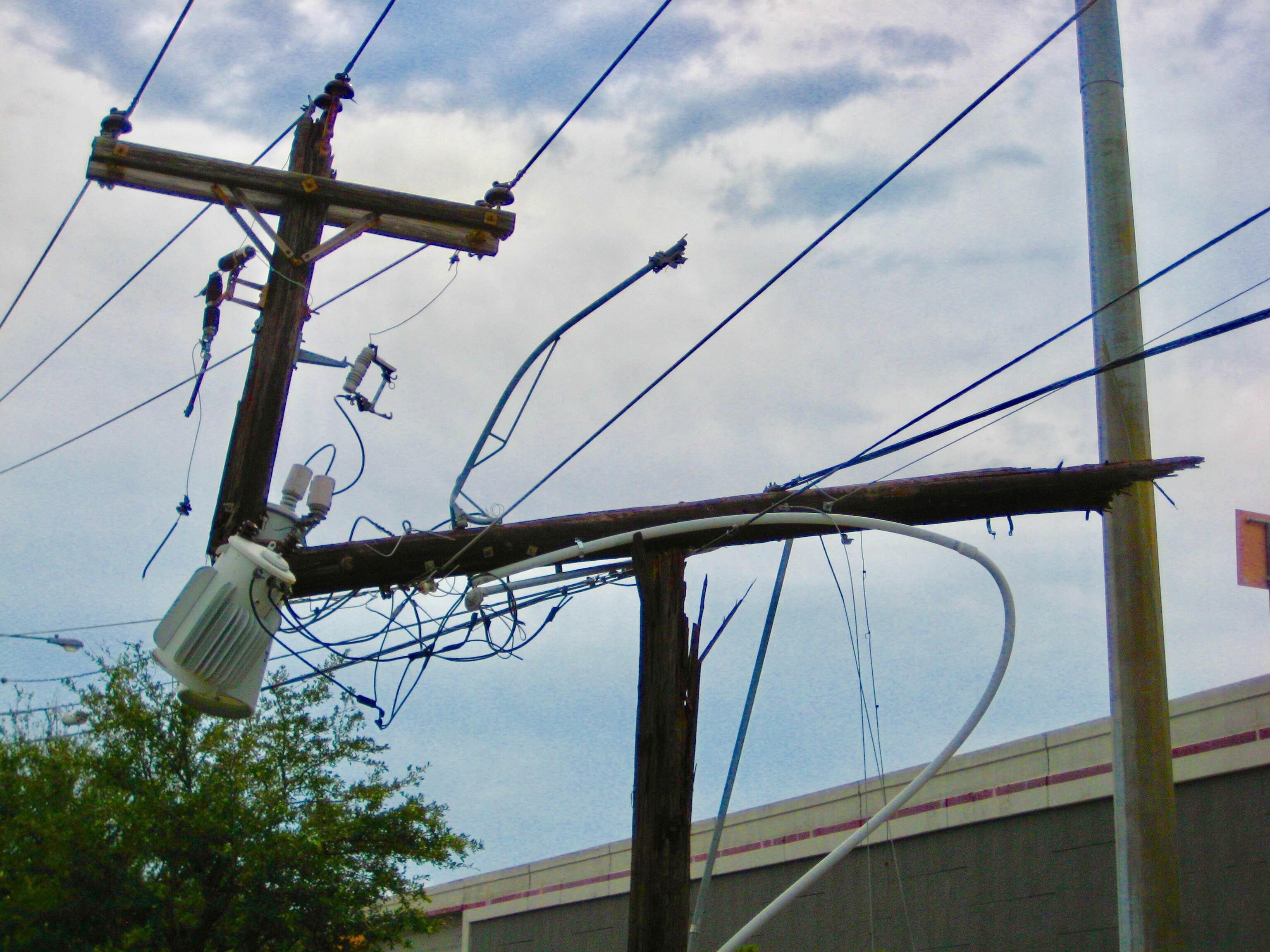 Hurricane Harvey was a different animal altogether. I lost a part of myself after that storm. A part I have yet to get back or replace. Like many Houstonians, I am permanently scarred by that storm. 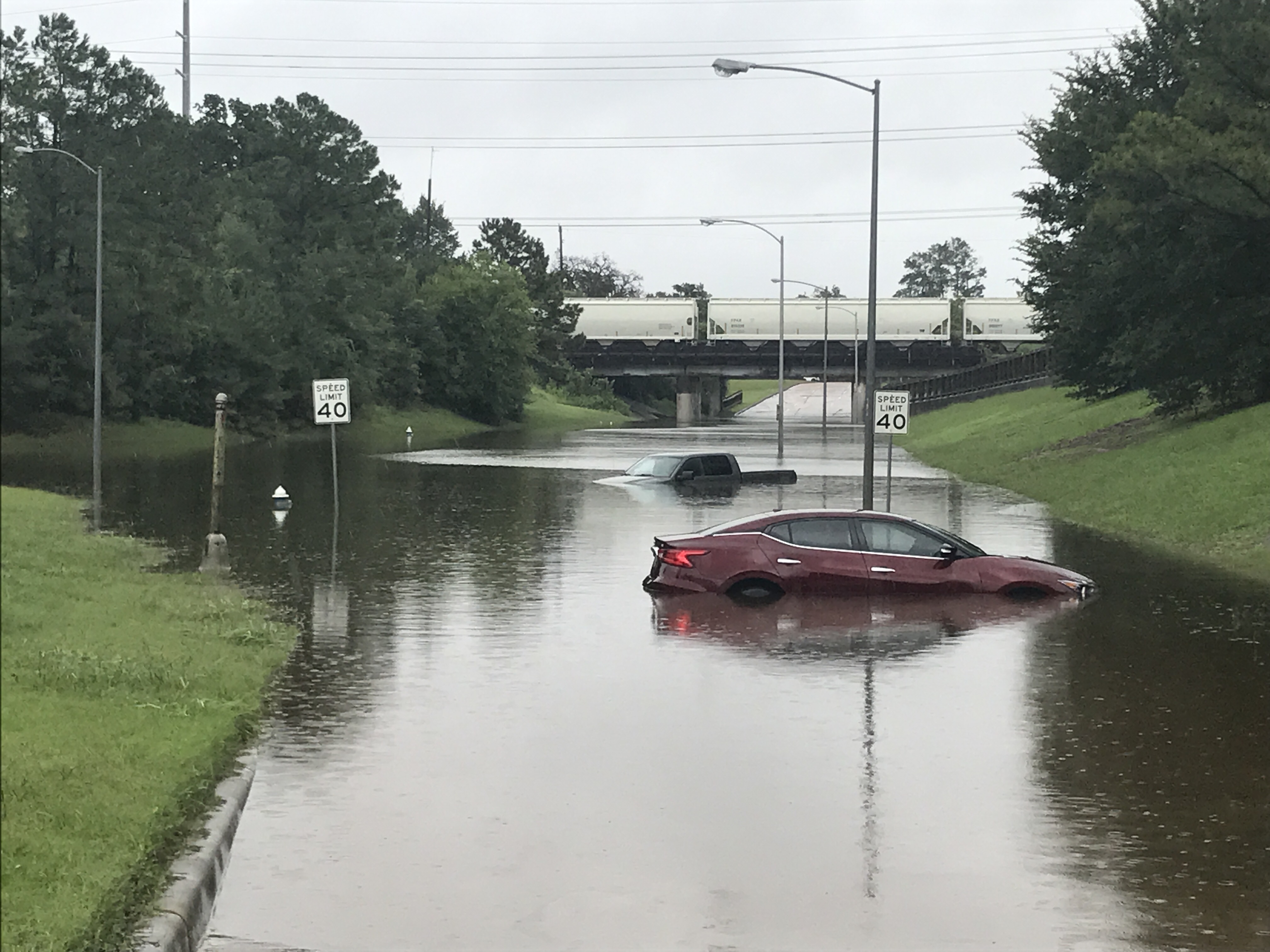 All that said, Imelda may be the scariest weather event of them all.

First, we must look at her development. Within a matter of hours, she went from an investigative area (invest) to a full blown tropical storm. Forecasters knew there was a likelihood for rain, but nothing near a tropical storm.

Eerily like her sister Allison, Imelda quietly entered the Southeast Texas Gulf Coast Tuesday afternoon, dumping a moderate, yet manageable, amount of rain. Houston, it seemed, had been spared the worst as Imelda slowly moved eastward. By Wednesday afternoon, things were looking up in Houston while a terrible picture started developing eastward. Still, Imelda lashed out at Houston that afternoon with a torrential downpour. Nevertheless, it did seem the worst has certainly passed.

Then came Thursday morning. Imelda became the petulant middle child between Allison and Harvey, throwing an absolute fit with the seventh largest rain event in U.S. history. This after losing Tropical Storm status almost immediately after making landfall in Texas.

Allison and Imelda are twin sisters of sorts. Two tropical storms whose greatest performances came AFTER we thought them gone. Imelda is the scarier sister as she literally came out of nowhere. At least Allison was polite enough to let us know she was coming to dinner, though she did come back after dessert to wreck the dining room.

I don’t know where that leaves us today, dear friends. It’s clear to me Houston is a dangerous place to live. In all this talk of storms, I didn’t even mention the Memorial and Tax Day floods.

I guess you could look at Imelda as the demon spawn of Tropical Storm Allison and those floods.

Flooding is a new reality in Houston, and that scares me because it seems Mother Nature has made a game of trying a new area of Houston to flood each year. While evidence isn’t conclusive on these events being linked to climate change, it is almost certain some kind of connection exists, and will only get worse.

Indeed, Houston has been the site of how many 100-500 year floods in the last four years? As we limp towards the next election in a few weeks, it’s important to see how our city leaders plan to address this unpredictable, yet frequent, threat.

It’s also a time to put aside pettiness and hate to realize we are all in this together, and we won’t make it through this or the next event without each other. Take care of your Houston, it’s going to need it.